Lisbon's funiculars and elevators (in Portuguese called elevadores), resemble children's toys. In addition to being an attraction to see and try, they are also very useful if you have traveled many miles around the Portuguese capital.

Up and down Lisbon

Just like the famous Tram 28, funiculars are also part of the history of Lisbon. They are small cogwheel trains that allow you to get to the famous Lisbon viewpoints, from which you can enjoy wonderful views of the city and the river Tagus. The inhabitants of Lisbon also call them elevadores or ascensores because they act as real lifts that lead from one district to another, climbing and descending the slopes.

The first funicular was put into operation in the nineteenth century, and was powered by steam; later, around 1910, all these little trains with wooden benches were electrified. 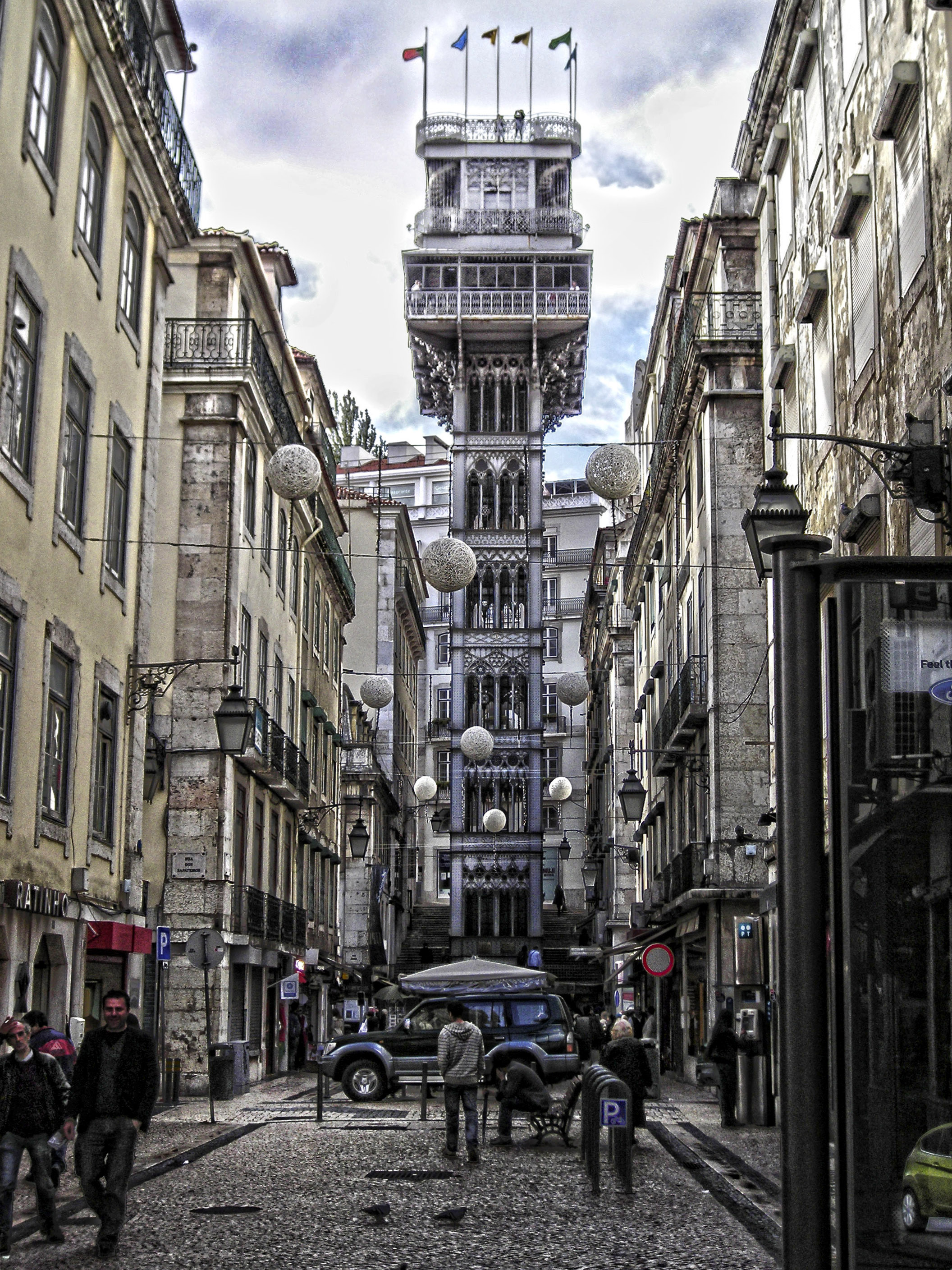 The only vertical funicular of Lisbon that dominates practically the whole city. The neogothic structure was built in the twentieth century by Raoul Mesnier de Ponsard, and the metal is the same used for the Eiffel Tower. Link the Rossio to the Carmo church, and from here you can enjoy the view over the Baixa and the São Jorge Castle. 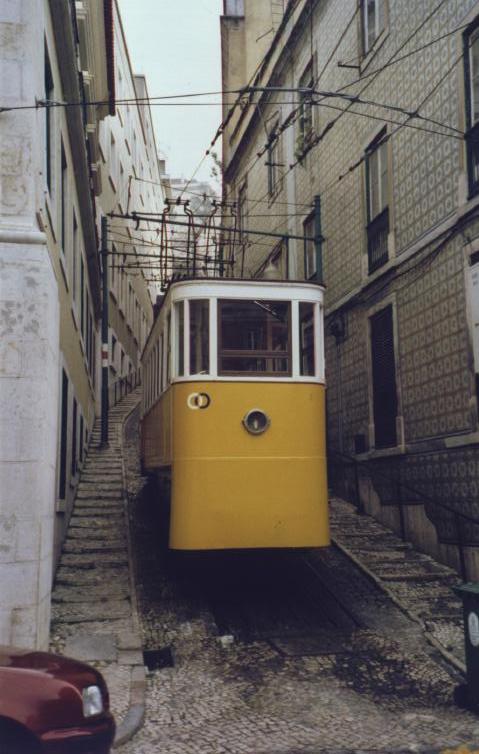 This is the oldest funicular that dates back to 1884, and is also the least known. It connects the central Avenida da Libertade to the dos Restauradores district. Furthermore, it allows access to the Jardim do Torrel.

It was built in 1892, and its path goes from Rua de São Paulo to Largo Calhariz. Its path is quite straight and is the most beautiful of all. Pires wrote: "round trip between the laundry hanging to dry out of windows and door-to-door conversations". 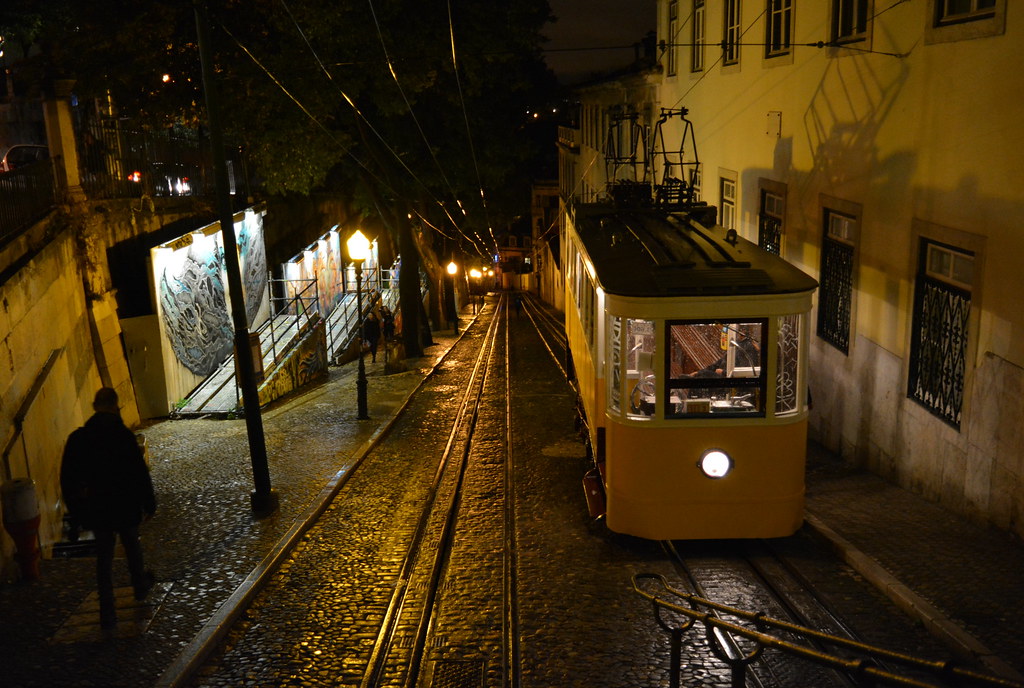 The most famous and busy funicular, which allows you to reach the Bairro Alto and the Miradouro de São Pedro de Alcântara starting from Praça dos Restauradores. On this funicular, being very busy, pay attention to the pickpockets.

Santa Justa: € 5.00 (valid for 2 trips). Tickets can be purchased on board, or at the nearby ticket office.

Bica, Gloria and Lavra: € 3.60 (valid for two trips). The ticket can be purchased on board.

More in this category: « World's steepest funicular: the Stoos funicular is a thrill San Gregorio Armeno: history and tradition of the Neapolitan nativity »