There are cities that invite you to take a bike ride: the narrow streets, the landscapes, the corners to discover... so many are the reasons. Here are the 10 European cities that are worth visiting by bicycle.

It is said that there are more than a million bicycles in the city of Amsterdam alone. And in fact, over 60% of journeys in the city take place on over 400km of cycle paths. The size of the city, the flat terrain and the impossibility of driving on city streets make the bike the perfect way to visit it.

First, however, a couple of precautions: make sure you tie it well when you stop. It is true that the bike is the transport par excellence of Amsterdam, but for this reason it is said that if they steal many more every year than those in circulation. Be attentive to all the signs: the police here are not joking about fines, even for minimal infringement. And above all, pay attention to the tramway that goes around the city. 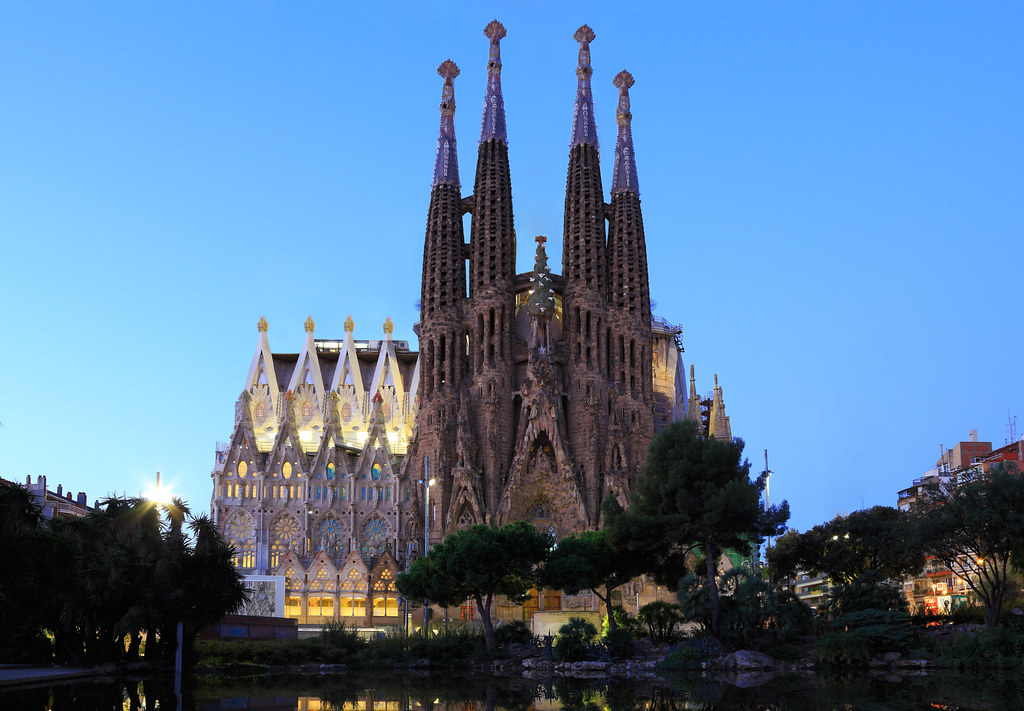 Barcelona, ​​one of the richest cities of art in Spain, has one of the most comfortable bike rental systems in Europe.

The network is endless: from the streets of the historic center to the Barceloneta, where the promenade is always full of sportsmen who run, ride bikes, skates... it is important to remember that you can't ride in the bus lane nor even on sidewalks, unless they have a minimum width of at least 5 meters.

200km of cycle paths in one of the most beautiful areas of France. The city of Bordeaux is surrounded by cycle paths that lead to castles, wine tastings or simply stroll through the countryside.

If instead you want to visit the city, just as many are the kilometers that cross it and allow you to get to know it more closely, feeling yourself transported into an atmosphere of other times.

There are no private drivers or taxis here: even members of the Danish Parliament travel by bike every day. And like them over half of the citizens.

So much is the passion for two wheels and to keep the city "clean", that all the services of Copenhagen follow the directives of the two wheels: the traffic lights, for example, follow the flow and the rhythm of the cyclists. Here the bike is much more than a means of transport, it is a way of life: you can even buy coffee and pancakes from street vendors on two wheels! 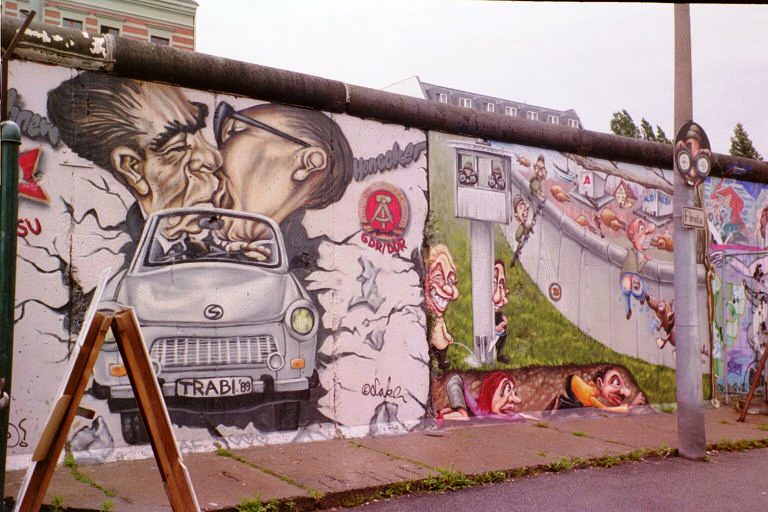 A real tour, the tour of Berlin: a 620km path for bikes only, in fact, links the city of Copenhagen to Berlin. And not only. Other 620km travel the streets of the city itself: Berlin, in fact, has streets exclusively dedicated to cyclists, streets where vehicles can enter, but circulate to a maximum of 25kmh. 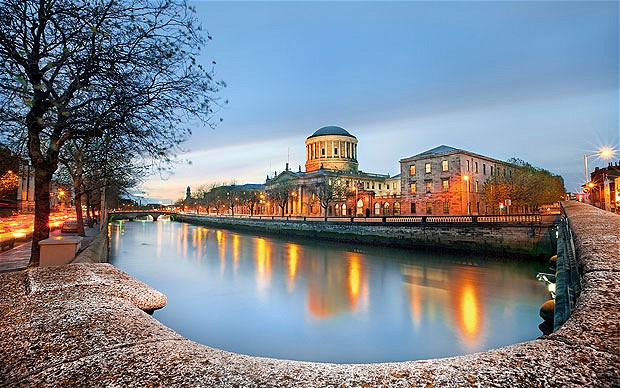 50,000 people have converted to the almost total use of bicycles in the city in just one year, thanks also to the convenient rental service that Dublin offers. 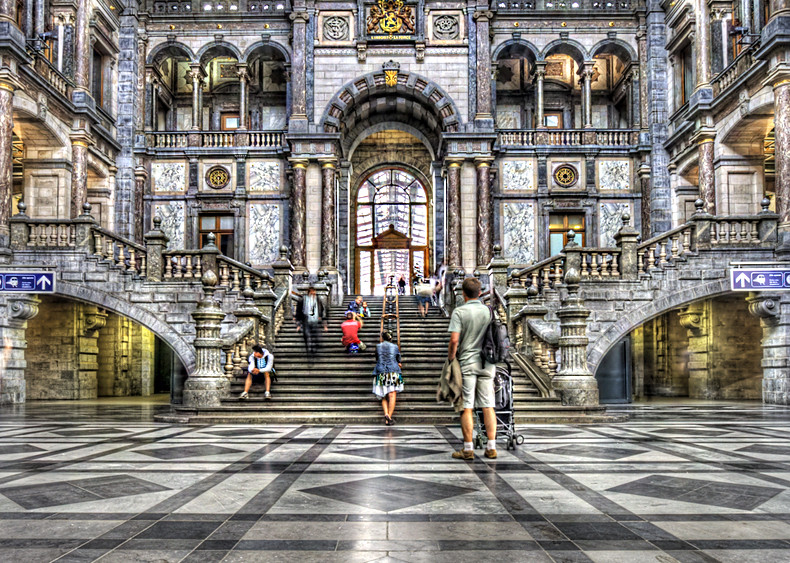 Belgium is an easily cycling country: flat lands and comfortable avenues invite you to use two wheels. Not to mention that every year thousands of students use it to move from university to home. In Antwerp you can, thanks to the bike, see a splendid nature: from woods to canals and expanses of green meadows. 2000km of perfectly signposted cycle paths, where it will be impossible to get lost. 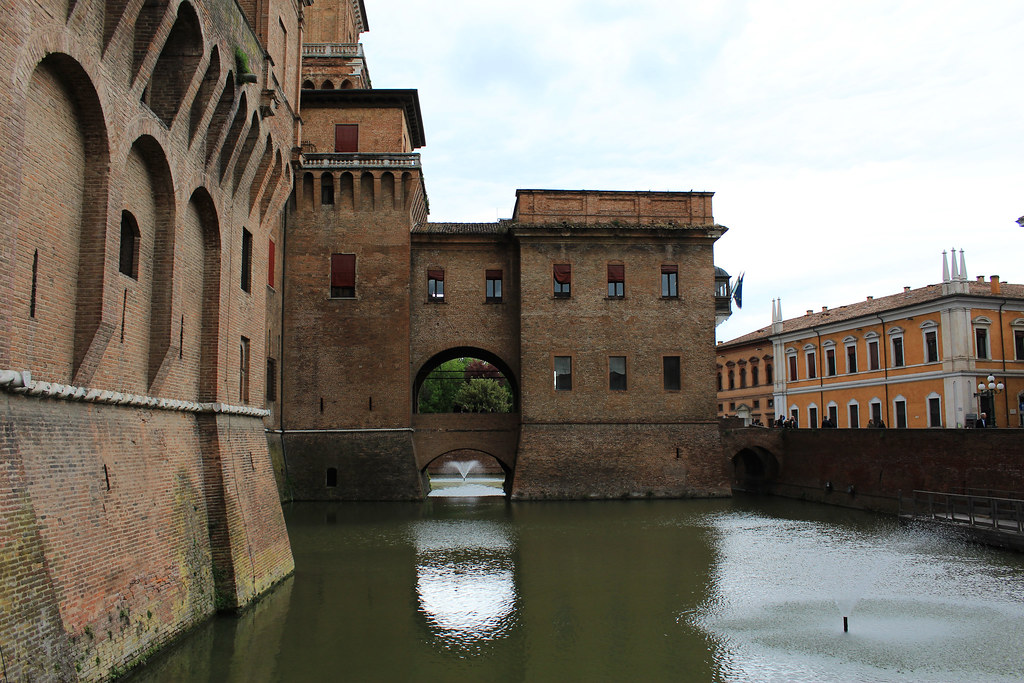 Castles, palaces, memorial squares and one of the most beautiful Renaissance city walls in the world, have made Ferrara a UNESCO World Heritage Site. Ferrara also has the highest percentage of bikes for inhabitant in the entire Mediterranean area: with a population of over 130,000 inhabitants, bikes exceed 100,000 units! Curiously there are no signposted cycle paths, but the cohabitation of bikes, cars and public transport is absolutely peaceful. 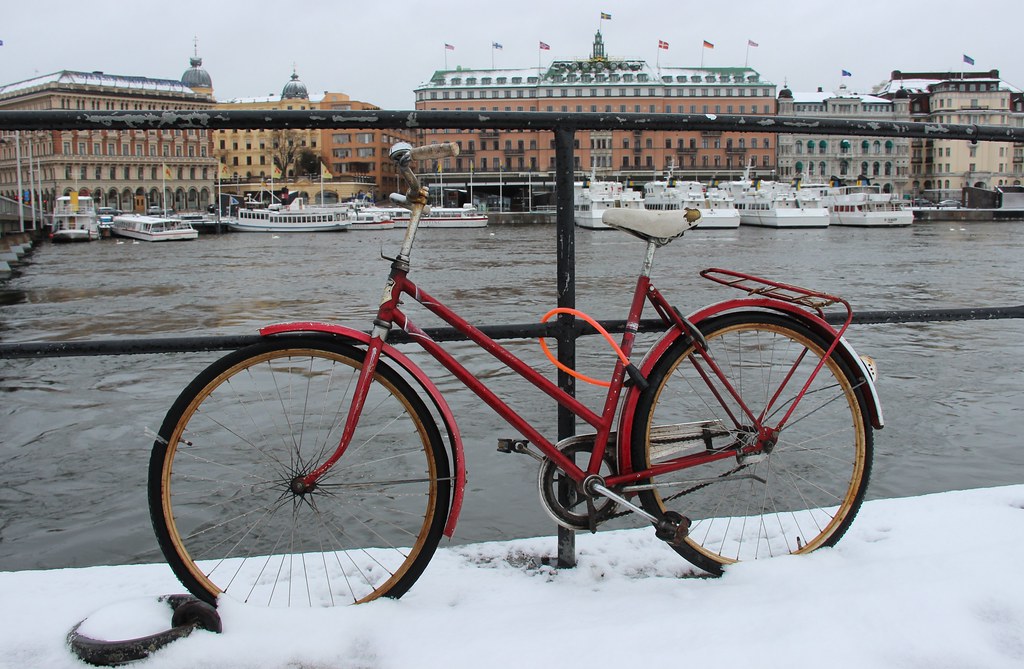 Stockholm by bike is almost a must: from the historic center to the beautiful woods just outside the city. The Stockholm cycle paths are innumerable and all perfectly signposted. Not to be missed. 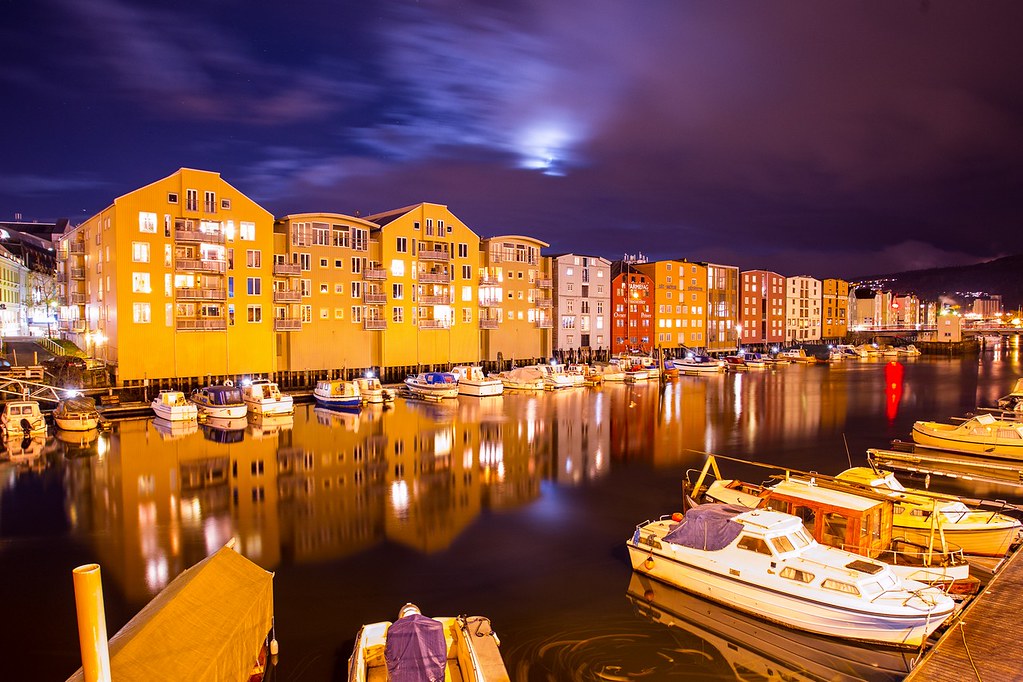 Maybe it's not the city with the highest number of bikes, and the challenging terrain changes make it unattractive, but Trondheim didn't give up, making the bike a means of use. In fact, it is the first (and perhaps the only) European city that has a bike lift: built in 1993, it leads to the top of the Bbrubakken hill, that is to say in the heart of the historic center.

More in this category: « The Pyramid of Tirana: between restoration projects and sled runs Medieval towns and villages to fall in love with Europe »